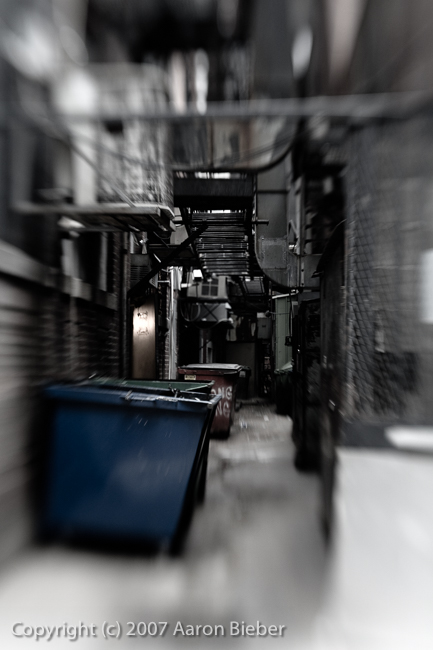 My opinion is that digital photography is, and should be treated as, entirely comparable and identical to traditional photography. Although the differences in process and technique bear investigation for the ambitious viewer and may play a role in serious competition and critique as parameters for comparison, they have no more bearing on the effect of the work as would the brand of pencils used by an illustrator.

In the field of art, competition and formal review should command the examination of an artist’s basic choice of media and execution. While even the casual viewer can deepen the experience of a piece of art with knowledge of its process, that information is only helpful insofar as it expands appreciation or increases understanding; all artwork is comparable given only the experience of it intended by its creator.

To give an example of what I mean, consider two paintings. Each painting was created with different types of paint and different brushes, one on canvas and the other on paper, one representational and the other abstract, one lacquered and the other not. Can these two works of art be compared objectively as paintings? My gut says they can. The majority of casual viewers would never seek out these differences because the two works can be compared and contrasted, fairly and completely, simply on the basis of their appearance. 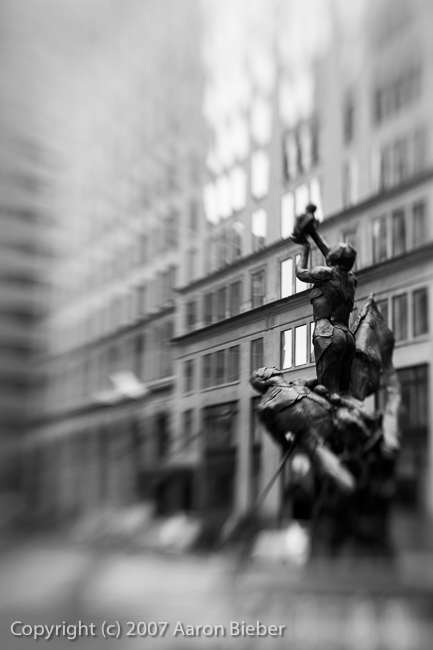 Similarly in photography, two photographs may appear very much the same but may have been created in vastly different ways. In traditional photography alone, a myriad of chemicals and materials are available to the artist. Comparing two photographs, one traditionally printed and the other digitally created, should pose no problem to the viewer; only in formal competition and critique should this piece of information carry any weight, and that is also true for the painting example given above.

Digital photographers find themselves, in many cases, having to defend their work on the basis of its production methods rather than its artistic integrity, and it saddens me. When, in the history of art, have its methods come under such scrutiny? Producing new work in new ways has always been a core value of the field of art as a whole. 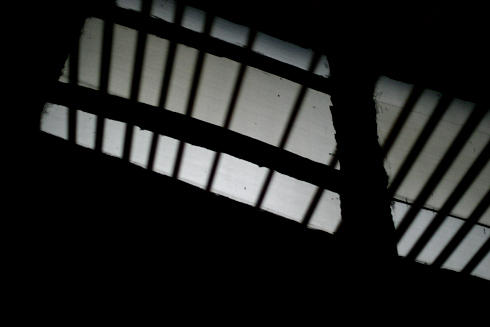 What is saddening is not that a photographer would spend time and energy defending his or her craft, for that seems to me a noble endeavor. What saddens me is that anyone would spend time and energy criticizing digital photography, in particular, on the basis of its process rather than its results. Few other fields of art come under such scrutiny; perhaps because many fields of art are less commercialized or because they occupy areas of the art world not very well traveled by the mainstream. Whatever the reasons may be, I hope that the future brings a greater acceptance of digital photography as a photographic methodology, not to be treated differently than the many ways in which light has been captured and reproduced in the past.