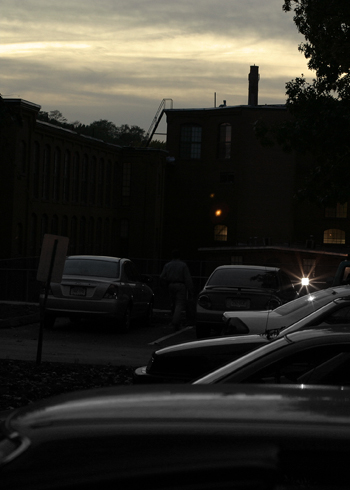 There was a time, long ago, when photographs were conceived at the moment the shutter button was depressed. Darkroom techniques were limited at best (the idea that a photographic image could even be created was a modern miracle) and the photographer was required to make near-perfect exposures every time.

Things have changed a lot since then; it’s now possible to do amazing things long after the light has been captured by the camera. Today I’m going to explore some competing points of view and take a philosophical walk through the annals of photographic history to clear up some improper perceptions of digital post-processing.

The first commercially viable photographic technology was the Daguerrotype, a positive-only process (no negative is created and each image can only be made once) resulting in extremely fragile prints on copper plates.

Not only was the development and printing process inflexible and time consuming, but it also exposed photographers to chemicals such as mercury and iodine; not the kinds of things you want to be boiling and possibly inhaling! 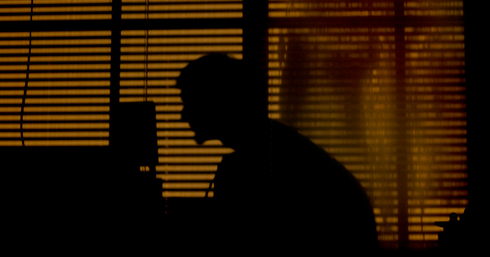 Over time, photographic technology evolved. The system of using silver halide-based negatives emerged, allowing photographers to make more than one print from each of their images; prints that could be handled without fear of destroying them. The printing process itself was transformed from a cumbersome operation using metal substrates and boiling chemicals to the more refined and less hazardous procedure we use today.

It was the invention of the glass negative (circa 1839, possibly by John Herschel, an astronomer by trade (Edit: It was brought to my attention that Herschel wasn’t responsible for the “invention” of the negative, although he probably coined the term. For more information about this stage in photography’s early development, read about William Fox Talbot, John Herschel, and the wet plate collodion process) that precipitated the institution of photographic post-processing. The negative expanded the photographic process into three steps, which should look very familiar: 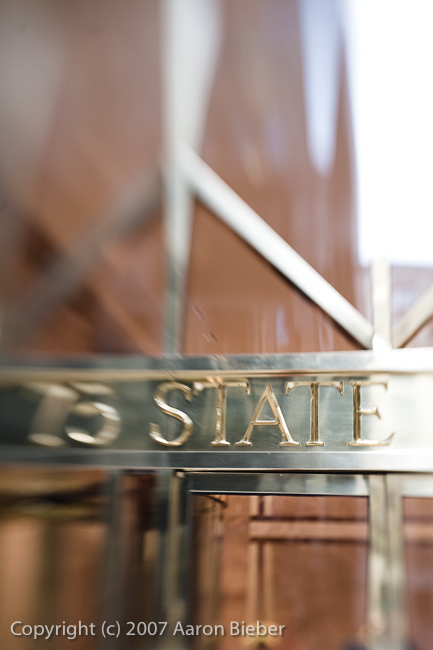 Post-processing, by definition, is altering the image after the light has been captured (hence, post-). Traditionally, these alterations were achieved by modifying the way the exposed film was developed into a negative and the way the negative was printed. For the first time, photographers had the ability to enhance their images beyond the capacity of the film materials of the day; dodging and burning, for example, can create images with a tonal range beyond what can be captured by the film at exposure time.

As photographic technology and techniques surge forward, the photographer is given a progressively more expansive collection of post-processing tools and abilities. Digital photography has completed the transformation of post-processing into an art form unto itself, based concretely on captured-light imagery but possessing all of the characteristics and nuances of a full-fledged medium. Regardless of its flexibility and capabilities, is it not still bound to photography?

“While I have always worked with fairly conventional means and techniques, I anticipate new departures which, if I cannot examine them in my lifetime, will assure the power of future vision and accomplishment.” –Ansel Adams, Carmel, 1976 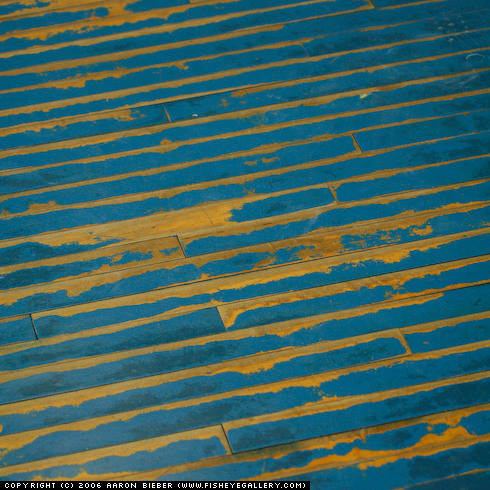 Any debate over whether post-processing invalidates the artistic integrity of a photographic work is fundamentally academic. Even before chemical photography existed, artists used camera-like devices such as the camera obscura or optical contraptions like the camera lucida to trace a three-dimensional scene onto paper. Chemical photography and highly sensitive film materials simply permitted artists to capture their subjects faster and with greater accuracy, but never excused an artist from laying hands upon the entire process to reach their artistic goals. Never in the evolution of darkroom techniques was the final product’s status as a photograph questioned.

A perception exists that the medium of captured-light images is pure, not to be spoiled by the meddling of non-optical tools. It may be that the last few decades of photography, during which no paradigm shifts in traditional process have occurred ((Digital photography is unquestionably a paradigm shift, but the idea of collecting light through a lens, capturing the resulting image, and reproducing that image on paper is exactly the same as it was when the term “photography” was first conceived in 1832.)), are responsible for this notion. Or, it may be that the digital world is so vastly different–not in essence, but in physicality–from the world of the darkroom that this discussion has arisen.

Still, there are those who perceive an imaginary line in post-processing across which a photograph passes into a different state of being and loses its status as a photograph. To me, this distinction is purely semantic. We could debate the definition of “photograph” ad infinitum and never reach a consensus. What does this discussion do for any of us as artists?

Far be it from me to make sweeping generalizations about a field as personal and subjective as art, but I feel as though the detractors of post-processing are the antithesis of its very spirit. Let me explain.

The Question of Intent

You could say that a watercolor splattered with acrylic ceases to be a watercolor. Semantically, that’s true enough; I think that the world of art would classify such a painting as “mixed media.” Perhaps the stumbling block in digital photography is the inextricable relationship between its traditional light-capture methods and the digital “development” tools that make even its most modest creations possible.

Because traditional darkroom development tools have always been part and parcel to the process we call “photography,” even since the earliest days of its existence, it’s hard to suggest that they are separate mediums or separate forms of art. I contend that digital photography is no different. A digital photographer may not use chemical developers or optical enlargers, but the process is fundamentally the same. Those who claim otherwise tend to draw the line at a subjective point in the editing process, one which marks no meaningful boundary.

Rather than introducing entirely new mechanics or technology, digital post-processing of any degree makes use of the same fundamental operations that produce simple and austere works. Because the tools are the same, it is the methods themselves, the intricacies of the artist’s process, that are called into question; something that has never happened in photography before, certainly not to this degree.

What do you think? Are there Photoshop filters or third-party software tools or certain editing techniques that transform a photograph into a photographically-derived work, not deserving of the name “photograph?” Where do you draw the line?

I think that it’s an artist’s duty to carefully examine each viewpoint in this discussion and then promptly ignore them all.