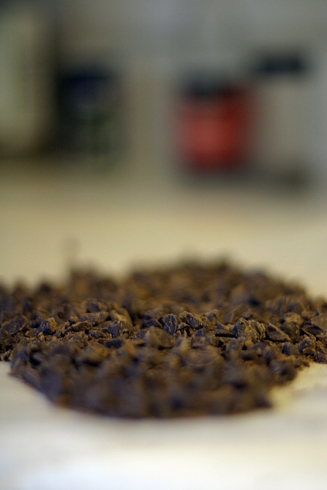 I hope you read the subject of this article and gasped. I hope that your first reaction was indignance or perhaps anger. I share your feelings, but we photographers continuously deal with a level of public distrust and scrutiny that should worry us all. It’s important, whether you’re an amateur or a professional, to know what your rights are and to stand up for them so they don’t erode into nothingness, leaving us all standing there with our cameras and nothing to point them at.

Today I’m going to talk about photographers' rights, a topic discussed in many other forums and at great length. My focus will be on United States laws: what you are legally permitted to photograph; what, if any, argument you should be willing to put up with from certain officials; and some of my own experiences.

Please come in, photography is allowed.

What Are Your Rights? 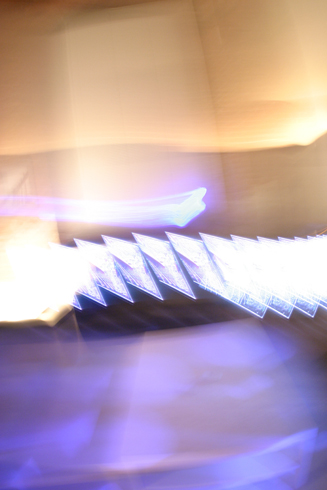 The first thing I’m going to do is point you in the direction of Andrew Kantor’s wonderful Legal Rights of Photographers guide (pdf, linked with permission). Andrew breaks our work down into its major (legal) components and explains what rights we have to photograph, to publish the work, to withstand accusations, etc., all with clear examples. It’s really the best overview of photographers' rights I’ve seen yet.

One of the biggest legal revelations I took away from Andrew’s guide is that it is OK to photograph while trespassing, even if the trespass itself is illegal. Many of us have trespassed here and there to get certain shots, and although I am not going to come out and publicly condone it, it’s reassuring to know that the work stands on its own and won’t come back to bite me.

When I first became serious about art photography (which is what I’d say I do), my friend Chris Blake and I would travel to various public state parks and reservoirs and shoot for entire afternoons. It’s good exercise and being outside is always pleasant in the summer months, so we did it a lot. I wouldn’t say I came away with many timeless masterpieces, but it was excellent practice. Once, while we were photographing some type of a drainage pipe at Reservoir #6 (its name stands in triumphant evidence of the municipal government’s creativity) in West Hartford on a beautiful spring afternoon, a pickup truck came rumbling up toward us, stopped, a man got out, walked over to where we were standing, and informed us that “they” didn’t like people photographing around the water source. He mentioned something about “terrorists;” I don’t completely recall. He didn’t make any overt threats and he seemed personally disinterested, but he said he was asked to tell us this and that we should really stop if we didn’t want to make trouble for ourselves.

Having read Andrew Kantor’s Legal Rights of Photographers, I understand now that it is legal to take photographs within the reservoir grounds because they are open to the public and that it’s legal to publish them as well. Even when asked to leave (which we weren’t), at which time you are officially trespassing, you can still take photographs and use them however you like.

Another, more serious incident occurred along Route 10 near Bradley International Airport. Chris and I went out for a photographic adventure and wound up in a public parking lot at the head of an arrival runway at dusk. The plan: to photograph planes landing over the chain link fence. Photographing aircraft, even from a public vantage point, is one of those “gray areas” in photography; even though it’s legal, you’re probably asking for trouble. (The image to the right was made that night.)

I believe (though I am not a laywer) there are clauses that prohibit the photography of things like submarines, military helicopters, etc., even in public. It’s one of those “national security” issues; the same reason why dry docked submarines always have their propellers covered (the design of the propellers is top secret, even to most submarine engineers and crew members). Privately owned and operated aircraft, however, fall into no such category and there are no laws that expressly prohibit photographing them. Still, you’re going to get hassled. And we were.

To the credit of our local law enforcement agencies, it was only a matter of perhaps fifteen minutes before a state police trooper rolled into the parking lot and asked us what we thought we were doing. We explained that we both have photography websites and that we were taking some artsy photos, etc., etc. Signs posted around the parking lot clearly denote that it is public and not the property of the airport, so we weren’t trespassing. He said he was certain we meant no harm but that we would have to stop.

We did stop, by the way, because neither of us wanted to spend the rest of the night in the local police station explaining ourselves and missing out on other opportunities. Perhaps today our reactions might differ. The image to the left was also made that night.

Some people are more persistent in the face of authority figures, and that’s probably a good thing if they’re asserting their rights. Still, you must always weigh the benefits of defending your rights against the perils of doing so.

At the end of the day, you are the risk-taker. It’s up to you whether you want to press your luck within the law or stray from strict legality to achieve your creative ends. Whatever the case may be, the most important tool at your disposal is full knowledge of your rights.

As I’ve mentioned in previous articles, some of my most popular and most searched photographs are from within the Knight building of the Mansfield Training School, a location I was most certainly trespassing upon when I made them. I think it was worth the risk.