Thanks to a surge in “community” features being implemented on practically every website, it’s now easier to solicit feedback about your photographs than it is to fall out of a boat and hit water. In other words, pretty damn easy! 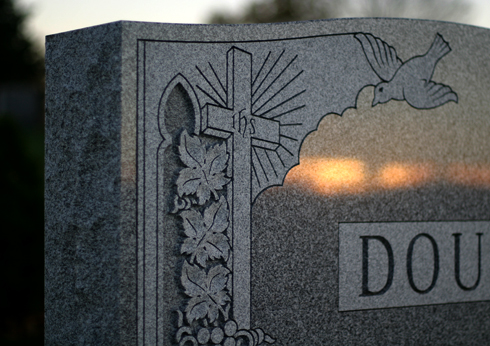 Fantastic, you might think, the more feedback the better! Well, true, except that a lot of people calling themselves “serious hobbyists” or “beginning professionals” simply seek out the most positive feedback they can get and live in a world totally isolated from how completely awful their work really is. Paul Indigo asks a question on his blog, Beyond the Obvious: do photo enthusiasts really want to learn? In his article, Paul wonders about the true intentions of people who demonstrate fundamental misunderstanding of the “art concepts of photography”:/tag/desgn and blame it on insufficient equipment or software. If these people want to learn, shouldn’t they be more open to feedback?

Ed Zawadzki takes it a step further and asks whether the art of critique has fallen by the wayside to be replaced by the blind exchange of accolades. You can certainly see that happening a lot on some of the larger and less organized sites, such as DeviantART and even a bit on Flickr, though the overall intent of Flickr is much more casual, which deserves to be mentioned. 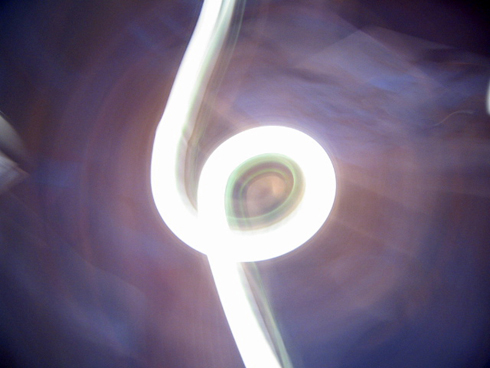 A site like DeviantART, with its many thousands of self-proclaimed artistic users, has the capacity to act as the medium for an incalculable volume of helpful critique. The stage, however, was not set for that mode of discourse; DeviantART’s commenting system is used, by and large, for the distribution of praise, and there is no technological nor social pressure in place to counter that. After browsing the site for only a short while, you are given the impression that offering criticism is inadvisable, if not downright prohibited.

DeviantART follows in the footsteps of many other social applications which, in want of remaining neutral, offer no specific guidelines or technical hurdles to shape the course of conversation. It turns out that when people are presented with an enormous and varied selection of content, they choose only the things they like to make comments about. That’s fair enough, and it’s wonderful to receive copious plaudits as a creator—you might say that commendations grease the cogs of creation—but artists in search of higher plateaus, those truly interested in growth, need more. They need critique. 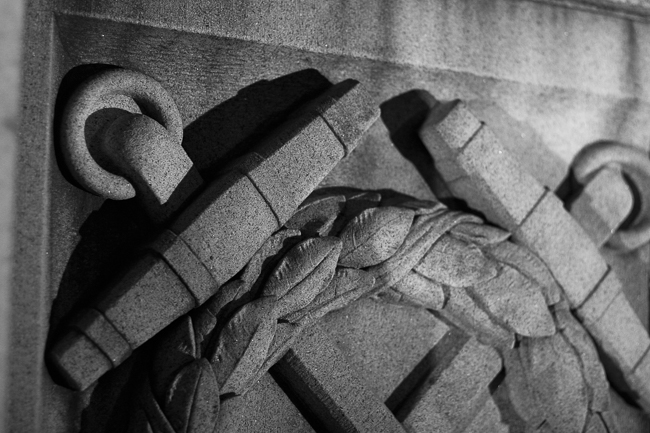 That’s where PhotoSIG steps in. With a unique system of critique scoring (not to mention using the word “critique” in the first place), PhotoSIG is able to encourage its members to think critically, even if the feedback is completely positive. The number of photographs a user can post in a single day is limited, but additional postings can be earned by submitting “conforming” critiques, which simply means that the critique meets a 15-word minimum and is among the first three to be posted.

Critique authors are asked to follow these guidelines (snagged from the critique posting page): 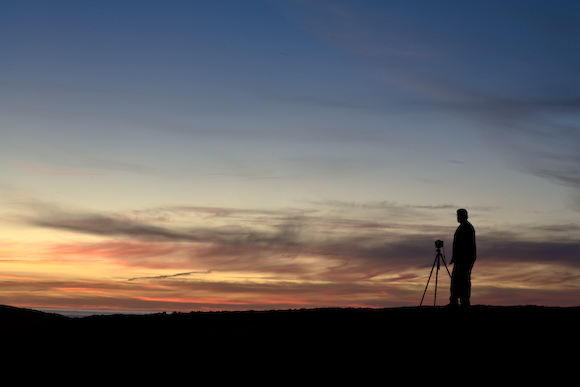 This very straightforward point-based system creates an environment of open and honest communication among PhotoSIG’s users, and it is among the best systems out there right now. I don’t know if a site such as PhotoSIG exists for art of a non-photographic nature, but if one does not… Someone should create it.

Although it’s been some time since I’ve been active on PhotoSIG, you can nevertheless read some of my critiques of others' work. If you have photos up on PhotoSIG and you’d like me to swing by and write you a critique, leave a comment below; I’d be glad to. Likewise, if you want to critique some of mine, be my guest.

It’s always interesting to get others' views on a piece. Even if you don’t always get the most well-written, fluent, useful, spectacular critiques in the world, you cannot hope to learn if you do not participate.