It’s more important than ever for photographers to be aware of what’s happening in the digital world as today’s youngest generation of photographers enter the scene and wonder why anyone ever got their hands wet while making images. 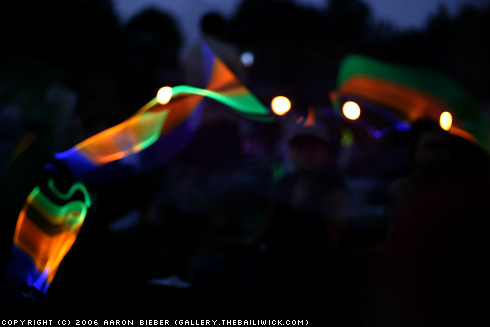 Film photography and chemical development processes are steeped in history and wield the power of a mature, extremely well understood craft. Today’s students, however, will experience less and less of that “traditional” methodology as digital takes center stage.

Some college students may never be given the chance to work in a darkroom unless they expressly search one out. The Colorado Mountain College in Breckenridge, CO, to begin construction in 2009, will not have a darkroom at all ((Leslie Brefeld. “Is digital forcing out photography’s roots?” Summit Daily News. December 7, 2007. December 17, 2007. http ://www.summitdaily.com/article/20071207/AE/71207005)).

Dave Askeland, interim director, says that the number of students registering for so-called “wet lab,” or traditional darkroom classes, is “way down” (ibid.).

So… Is this a bad thing? Maybe yes, maybe no. When I was a boy, I took a summer class in basic photography. I learned about composition and simple exposure, but we were young and most of us had our parents' automatic 35mm cameras, which offered only modest control. By far the most interesting component of the class was developing the film and printing in the darkroom. 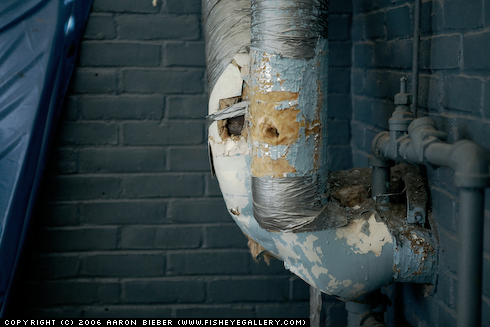 I enjoyed experimenting with the process and making a few decent prints, though I can’t say that my photography work today was greatly affected by that experience. For me, the darkroom only enhanced my appreciation of Photoshop.

Still, traditional photography and its methods has a certain je ne sais quoi, or as Colorado photographer Bob Winsett puts it, “romance.” He goes on to say, “The beauty of the darkroom is that every print that comes out is slightly unique … whereas when shooting digital, I think you destroy some of the romance. You can make two or 5,000 in the exact same way. Some of the art is lost.” (ibid.).

He makes a valid point there. Nevertheless, digital photography is a much more cost-effective solution than traditional methods, which makes it more attractive to people getting started in the craft. Digital cameras and computers seem pricey, but compared to high quality enlargers, the continuous supply of chemicals, film, papers, and the investment in building your own darkroom or renting time in one, it all evens out. 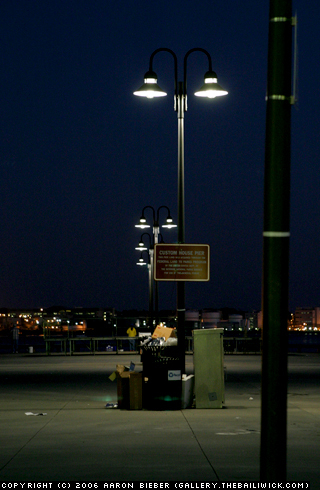 I don’t believe that film photography and traditional darkroom printing will ever become obsolete. Just as there are carpenters who pride themselves on constructing intricate designs without power tools of any kind, and who create unique masterpieces, so will there be photographers willing to spend the time and money necessary to make true silver gelatin prints.

Still, the question remains, will “Generation Z” even know what a darkroom is?