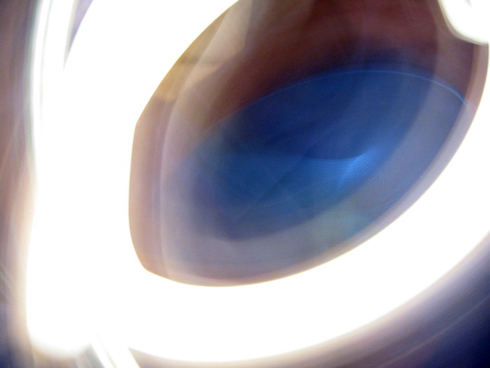 In his latest blog post Chase Jarvis mentions Wired editor Chris Anderson’s new book, FREE, which is more or less about the effects that digital media has had on the cost of distribution of creative works.

I haven’t read the book so I don’t claim to know what Anderson’s conclusions might be, though I have spent a lot of time ruminating on this whole free content movement that is slowly developing and I think it deserves some discussion. More of my ramblings after the jump.

Anderson mentions something he calls zero marginal cost, which refers to the fact that the cost of distributing digital assets nowadays is approaching zero. By comparison to pre-digital, pre-Internet distribution models, the cost is effectively zero. This means that the words I’m typing right now and the images that surround them are reaching you at virtually no cost (to me or to you). 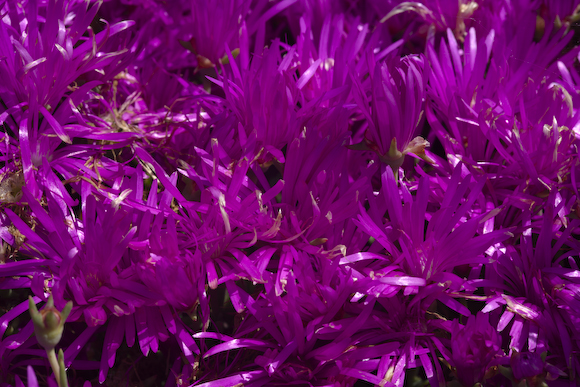 So what happens if we make the presumption that photography is a zero marginal cost business for the distributors? Photographs as salable assets have been slinking closer and closer to commodification with each passing day, meaning that much photographic content is bought and sold on the basis of price alone. For stock and travel photography, this seems to be even more true.

This theory dovetails with something rather surprising that Dan Heller said last night. He said (I’m paraphrasing) that his photographs really have no intrinsic value. Maybe that’s a slight exaggeration, but his point was that even though he has tens of thousands of photographs, they can pretty much be replaced or reproduced, so even the entire collection is of little inherent value; it’s the business model and organization that surrounds them that makes them into a product and a profitable enterprise. In short, it’s Dan himself that people pay for. 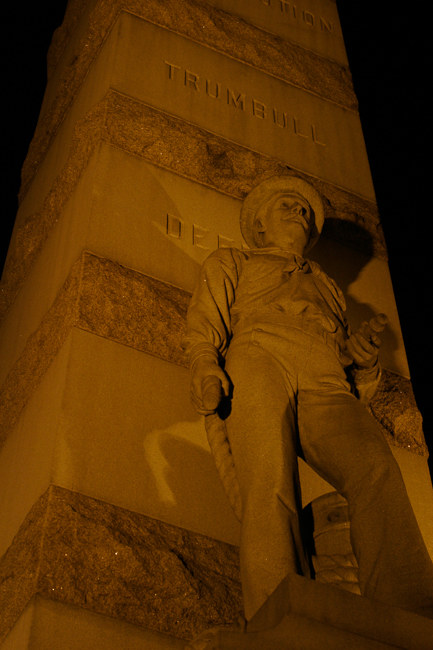 Chase Jarvis said almost the same thing in his entry when he concluded that photographers of the future “will make their money getting hired to deliver their commissioned, artistic vision for the newest product, trend, or photo of the moment, NOT to deliver the ones and zeros from yesterday’s digital file.”

I won’t go as far as to say that photographs themselves are worthless, because I truly don’t believe that. Nevertheless, if you want to be successful in the photography business, or to make money through photography in any way, you have to be intimately aware of what you’re selling and who wants to buy it from you.